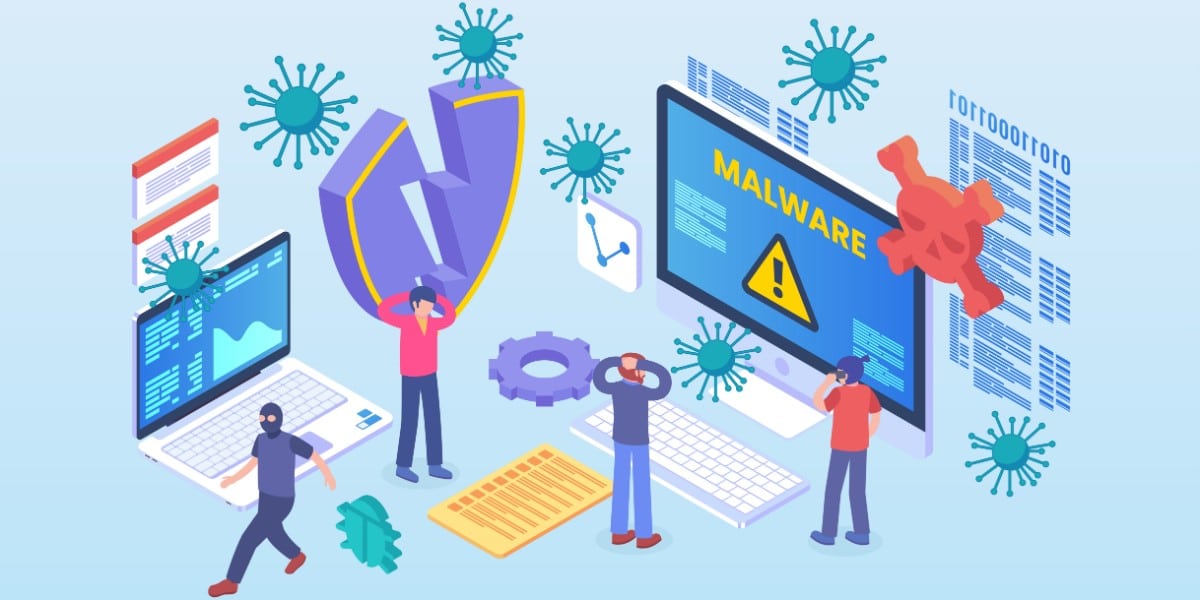 This article explains in detail how a WordPress malware operates and what you can do to protect yourself.

Among the open-source CMSs available today, WordPress is widely targeted by spammers around the globe. Be it the notorious pharma hack or the Japanese SEO spam, outdated WordPress sites are always a target.

There are several things that can go wrong when it comes to WordPress security. However, the four most common reasons behind WordPress malware infections are:

After footing from an outdated plugin or a theme, WordPress malware goes through the following process.

But, the script, tries to secretly change the “siteurl” and “home” options for the logged-in users as shown in the code given below.

The users who are not logged in, are then redirected to scam sites. These sites often contain fake captcha and are a part of a larger push notification scam. The captcha looks something like this.

Once the unsuspecting user clicks on the “Allow” option. It triggers a call-to-action being clicked. Push notification was originally designed to send rich content messages to the user but the spammers exploit this feature to serve spam ads. These ads can render even after the user closes the website!

To avoid detection of the notorious WordPress Malware, the hackers use some clever techniques to hide code. These are as follows:

To further clarify, let us look at one such malware infection example. This is an example of a malicious request made to inject WordPress malware. Here, the attacker has provided the “read-more-text” parameter with a malicious request hidden in the form of chars. The attacker has used URL encoding to avoid suspicion. So in URL encoding, comma becomes %2C, double quotes become %22 and so on. Thereafter, the fromCharCode() method of javascript converts the character into their codes respectively. i.e. The first few chars are (40,102,117,110,99,116,105,111,110,40,41,32,123,10), which translate to the following string: “function(){“. Therefore, using these techniques the Rich Reviews Plugin was hacked.

The other method is to avoid putting the code between the <script></script> tags. Instead, attackers use the data URLs which allow embedding small files prefixed with “data:”. Using this technique, the javascript code is placed inline by the src parameter instead of between the script tag.

Some vulnerable plugins like the Blog Designer plugin allowed the attackers to inject code inside the <style>. The code used the same String.fromCharCode method to conceal the code. Moreover, the code contains random comments between the chars to avoid detection.

Another technique that the attackers have used to make code unreadable is to replace the characters with their respective HTML entities. This allows them to write a character in the following format:

This is a special feature of HTML intended to be used for special characters. For instance, the double quotation mark can be written as:

In the code given below, the attacker has combined the inline method with the HTML entity method to obfuscate code. Characters are in hexadecimal form (entity number) whereas special chars like comma use entity name.

The cheapest and the best way to protect yourself from this WordPress malware is to keep your core files, themes and plugins updated. Avoid using unknown plugins and themes.

Make sure to create strong passwords for your admin account, WordPress database, hosting, etc. Generally, a strong password is a mix of letters, numbers, and characters. Avoid using common phrases or proper words as passwords. You can also use a password generator such as Lastpass or keePass for secure passwords.

If you are infected with the push notification malware, you will notice frequent messages from the website even after closing it. This malware can be cleaned based on your browser. Simply Google for “remove browser push notifications <your browser>”. Thereafter, follow the steps and you are done!

Besides the common causes mentioned above, plenty of other things can also go wrong and lead to a WordPress malware infection.

Moreover, investing in a premium security solution is the way to cover all security lapses that a manual process/free plugin might miss. 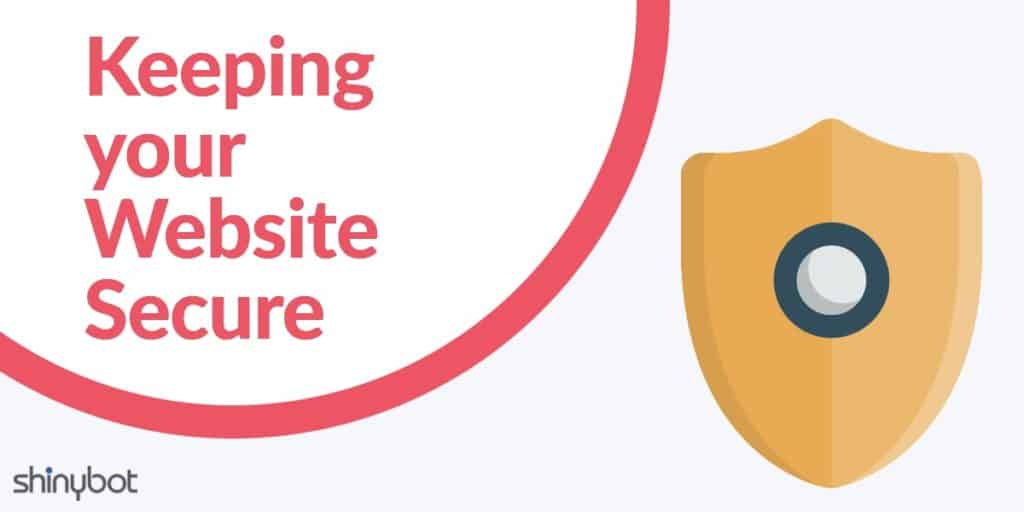 WordPress provides users a versatile CMS (Content Management System) that’s one of the most widely used. Wordpress runs 28% of the entire internet. Up to 60% of global CMS market is running WordPress. Because of its popularity, it is also among one of the most attacked website platforms. That, in essence, indicates why users might… 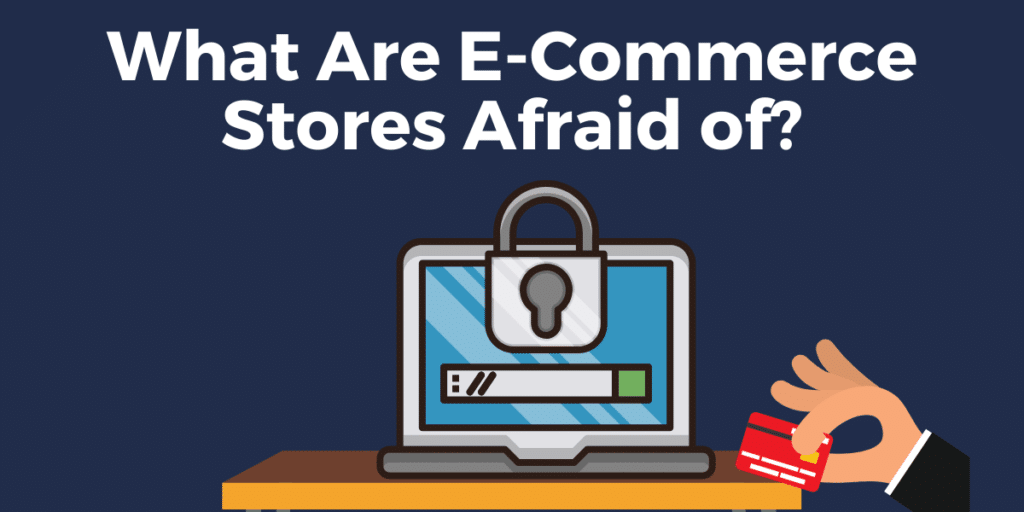 With the increase in internet connectivity, we have seen an exponential increase in start-up ideas around e-commerce businesses. The most successful of which are those who pay due attention to their websites’ security. The e-commerce industry has been growing significantly over the last few years.  This is proved by the fact that e-commerce sales shot… 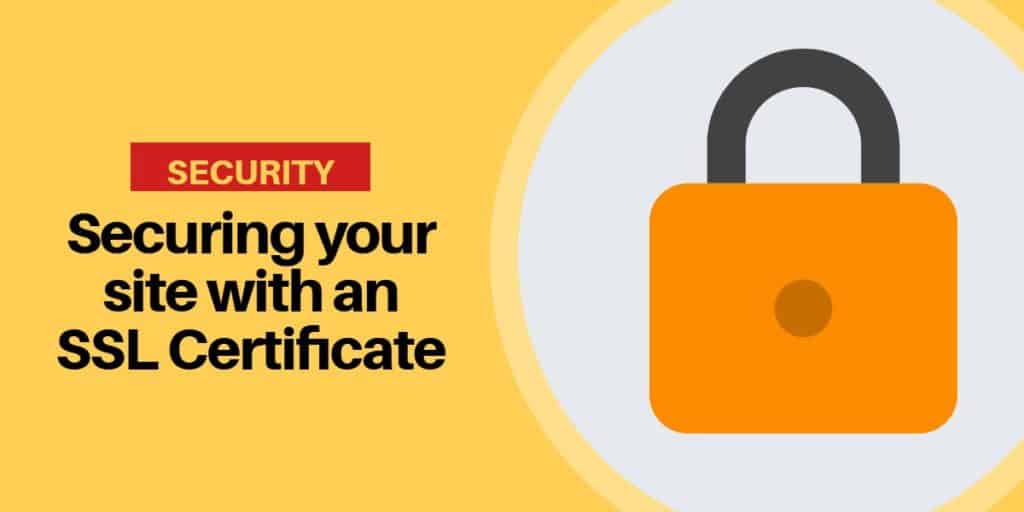 SSL Certificates at one time were used primarily for e-commerce websites. But now it’s just good practice for every site to have an SSL Certificate enabled. The little padlock in your URL bar is an indicator that a site has an SSL Certificate. It encrypts data sent from your website to a server. Protecting the…

Managed website services so you can focus on running your business.